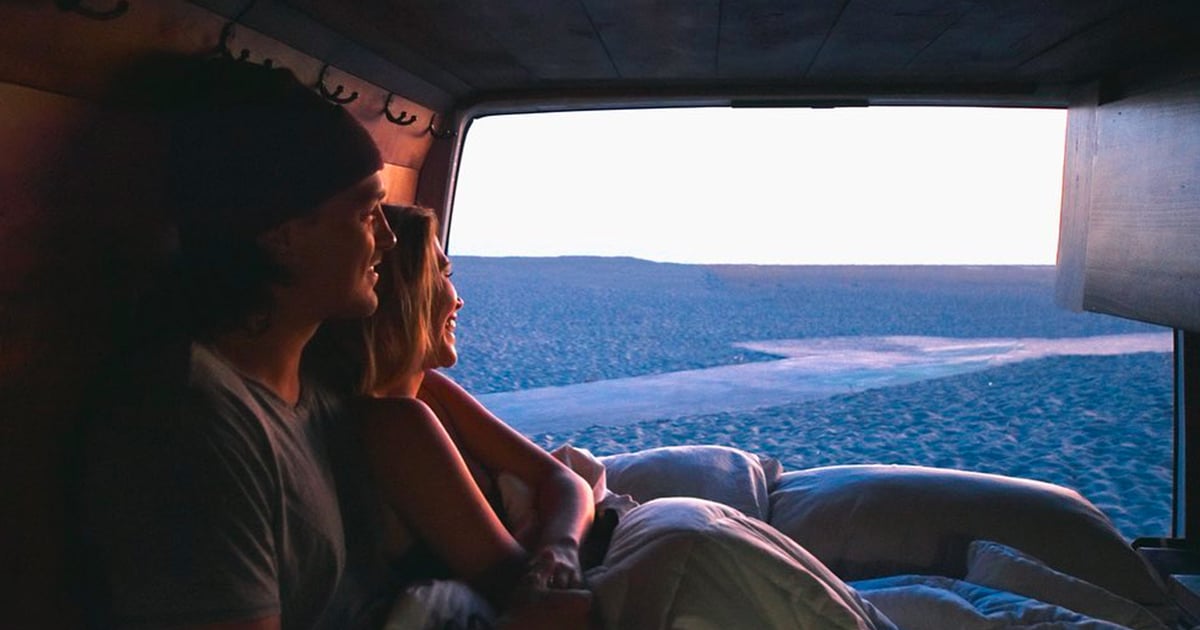 Well it’s official, ladies and gentlemen: Bachelor in Paradise‘s Caelynn Miller-Keyes and Dean Unglert just made their relationship public on Instagram. Dean famously returned to Paradise after breaking it off with Caelynn (on her freaking birthday, no less!) and told her that he realized he was wrong and she was, in fact, what he needed in his life. Caelynn made the tough choice to leave Paradise hand in hand with Dean on Monday night’s episode.

We were left in the dark about what might have happened after filming finished over the Summer, since the cast is sworn to secrecy until all the shows air. Dean and Caelynn, though, never seemed to want to follow the rules. Our first clue that the couple were still together was that Caelynn locked lips with several guys on BIP season six and, despite that, she only posted pictures of her and Dean in Sayulita, Mexico, on her Instagram. Dean also posted about the two of them with a video on Aug. 16 of Caelynn kissing his cheek at the resort with the caption, “When you grow a mustache and move into a van in an effort to effectively remove yourself from the dating pool but then you meet someone who’s into that weird shit.”

The clues kept coming, though! When we looked at Caelynn and Dean‘s Instagram pages, we could see that both of them posted photos in Spain on July 10. Quite the coincidence if they weren’t together, right?

Both Dean and Caelynn put all speculation to rest, though, when each of them shared an adorable collection of pictures from what is most likely Dean’s van (you know, the one he lives out of). They seem to be weathering the storm of figuring out a relationship together and pretty damn happy about it, so kudos to them. Here’s to the happy couple and their future together in Dean’s van.

James Corden Morphs Into Pennywise For a Surprisingly Accurate Spoof of The Bachelorette
AHS: 1984’s Billie Lourd Gets Jimmy Fallon to Join Her in an Interpretive Dance to “Africa”