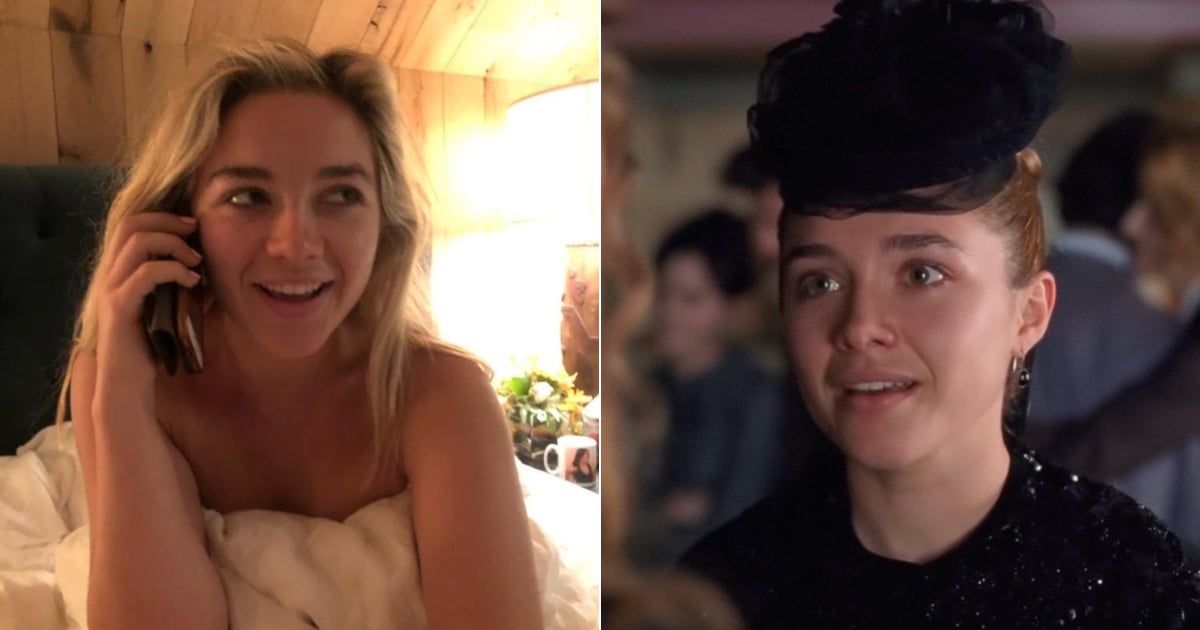 The 2020 award season is well underway, and it’s not overstating to say the British talent is so strong this year, that they’re seriously cleaning up. Little Women is one film that’s really staking its claim, with the leading actors receiving nomination after nomination at the Golden Globes, the Critics’ Choice Awards, and now the Oscars.

The morning after shimmying down the red carpet at the Critics’ Choice Awards, Florence Pugh has received a nomination for an Oscar for Little Women, in the category of Best Supporting Actress. She shared a photo to Instagram of the exact moment she heard the news where, dressed in little other than a bed sheet, she is seen screaming with pure joy. Half-asleep (and half-dressed), her reaction has warmed our little hearts this morning and has proven that apparently, the Academy waits for no one! You can check out all the 2020 Oscar nominees right here.

Cardi B Wants To Run For Congress & We Are Ready For It
Move Over, Rapunzel – Zendaya’s Hair Was Extravagantly Long at the Critics’ Choice Awards